Mechanism of action / What are bioflavonoid? / History of Flavobac™ / Flavobac has been tested effectively against / References

Bind with bacterial cell walls to effect extracellular and soluble proteins through hydrogen bonding which the bacteria and viruses need to survive.

The bioflavonoids (hydroxylated phenols) have been shown to be toxic to microorganisms as they effect enzyme inhibition. The bioflavonoids have been found to stimulate macrophages which have an indirect negative effect on infections. 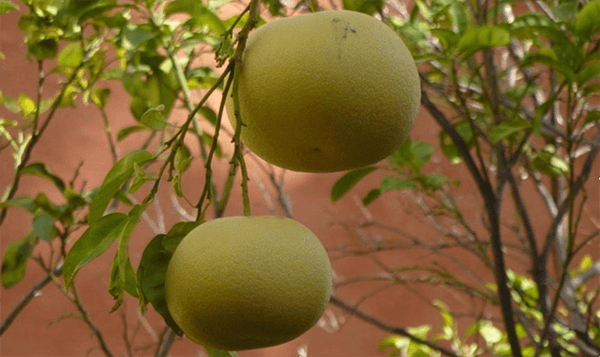 Bioflavonoids are naturally present in plants, fruit and vegetables, there are over 6000 identifed having a wide range of uses including anti-oxidants & food ingredients. Flavonoids have been consumed by humans since the advent of human life on earth, that is, for about 4 million years. They have extensive biological properties that promote human health and help reduce the risk of diseases.

Flavonoids consist of a large group of polyphenolic compounds having a benzo--pyrone structure and are ubiquitously present in plants. They are synthesized by phenylpropanoid pathway. Available reports tend to show that secondary metabolites of phenolic nature including flavonoids are responsible for the variety of pharmacological activities [13, 14]. Flavonoids are hydroxylated phenolic substances and are known to be synthesized by plants in response to microbial infection [15]. Their activities are structure dependent. The chemical nature of flavonoids depends on their structural class, degree of hydroxylation, other substitutions and conjugations, and degree of polymerization [16]. Recent interest in these substances has been stimulated by the potential health benefits arising from the antioxidant activities of these polyphenolic compounds. Functional hydroxyl groups in flavonoids mediate their antioxidant effects by scavenging free radicals and/or by chelating metal ions [17,18]. The chelation of metals could be crucial in the prevention of radical generation which damage target biomolecules. [19,20]

As a dietary component, flavonoids are thought to have health-promoting properties due to their high antioxidant capacity both in vivo and in vitro systems [21, 22]. Flavonoids have ability to induce human protective enzyme systems. The number of studies has suggested protective effects of flavonoids against many infectious (bacterial and viral diseases) and degenerative diseases such as cardiovascular diseases, cancers, and other age-related diseases [14, 20-22]. Flavonoids also act as a secondary antioxidant defense system in plant tissues exposed to different abiotic and biotic stresses. Flavonoids are located in the nucleus of mesophyll cells and within centers of ROS generation. They also regulate growth factors in plants such as auxin [23]. Biosynthetic genes have been assembled in several bacteria and fungi for enhanced production of flavonoids [24].

A British team of scientists has been working since the late 1990s to achieve a biotechnological breakthrough in pathogen control based on research initiated in the 1930s by Hungarian Nobel Prize winner Szent-Gyorgi on Natural Bioflavonoids. The objective was to use Nature’s own ‘weapons’ to fight pathogens in human, animals and plants. The British team identified natural sources where the top 10 most active bioflavonoids with anti-viral and anti-bacterial activity were present in high concentration. They proceeded to successfully test the plant-based complex in combination with other natural products against a large set of pathogens. Once the formulation was solid, they identified an pharmaceutical grade, sustainable and natural method of extraction.  Flavobac™ was one of the bioflavonoid complex born from this research.

Bioflavonoids have been consumed by humans since the advent of human life on earth, that is, for about 4 million years. They have extensive biological properties that promote human health and help reduce the risk of diseases. The United States Department of Agriculture has estimated that in the United States, adults generally consume 200–250 mg of bioflavonoids each day. [XX] FLAVOBAC is a natural bioflavonoid powder extract from bitter oranges. The main component are the citrus flavanones naringin and neohesperidin. A wide spectrum of beneficial effects has been attributed to naringin including cardiovascular, hypolipidemic, anti-atherosclerotic, antidiabetic, neuroprotective, hepatoprotective, and anticancer activities [14, 15]. The FDA consider naringin and neohesperidin as GRAS. As indicated in the Food, Drug and Cosmetic act 21 USC 321(s), GRAS substances are exempt from the premarketing clearance. They stated that “Flavonoids comprise a group of naturally occurring compounds which are among the most ubiquitous in the plant kingdom. They are found in every family and in nearly every species of the higher plants.” Kuhnau (1976) stated that flavonoids are the most common and active antioxidants.” ”Naringin has been accorded GRAS status as a flavoring agent in food (21 CFR 182.20. Office of the Federal Register, 1981) and hesperidin has been given similar status ( Buckely, 1968.)”

FLAVOBAC™ HAS BEEN TESTED EFFECTIVELY AGAINST:

*All of the pathogens/viruses are tested at independent laboratories. Certificates and reports available on request. 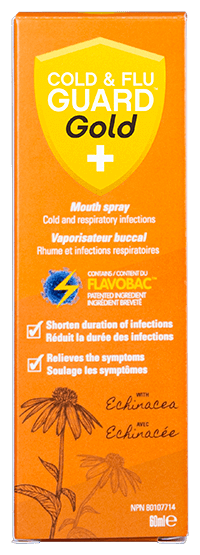